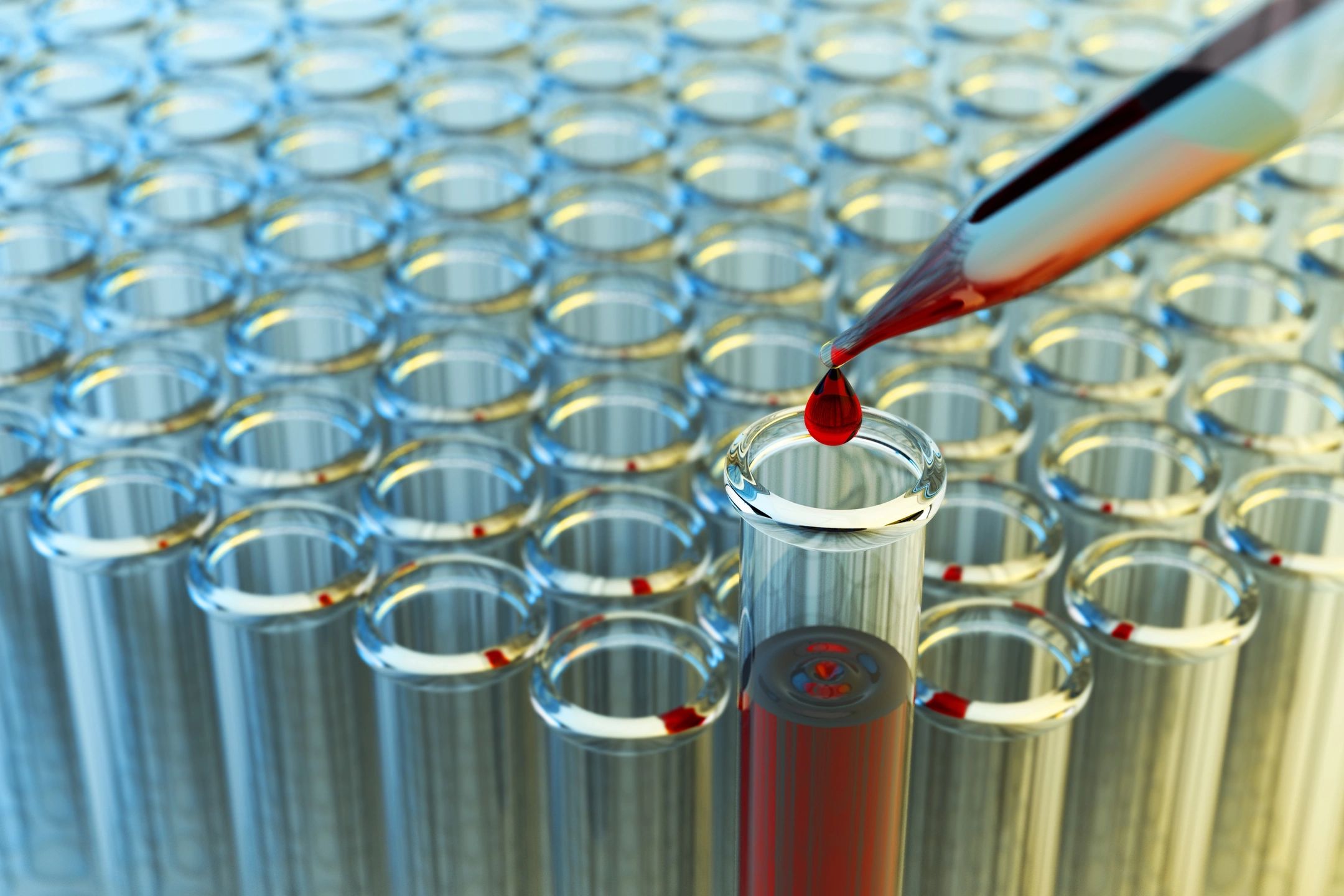 The Business Insider published an article wherein Spanish microbiology experts claimed that the COVID-19 tests bought from China worked only 30% of the time. The same report was also shared with El Pais, one of Spain’s major dailies. According to reports, Spain, through the head of its health emergency coordination center, will be returning the tests to its Chinese manufacturer, Bioeasy.

Note that, according to the Chinese Embassy in Spain, these tests were not part of China’s medical donation and that Bioeasy did not have the necessary permits to sell its products. This was also explained via Twitter, where the embassy explained that the Chinese Ministry of Commerce did not include Bioeasy in the official list of manufacturers they shared with Spain and that the company has yet to get permission from their National Medical Products Administration to sell their products.

What is even stranger, other countries also brought these tests from the company, including Georgia.

Test kits are a critical component in this war against COVID-19, having the public question the reliability of these diagnostic tools can only weaken the government’s efforts to lead the nation and sow further distrust and skepticism.

But could the government have prevented this confusion and doubt? Did they make the necessary checks and double-checks to ensure that what they are getting from whichever source are the right products?

Well, the short answer to the first question is YES – it is after all the government’s role to ensure that the tools they will be using are effective and that they can deliver the desired effect. And, we can very well assume that the government has the expertise at their disposal to make the necessary product evaluations. If this assumption is false, then we are in for more problems down the line.

If the government did not make the necessary checks, or if they had been reckless in their decision making that ended up compromising their efforts, what can we do about it?

At this point, where we need to trust the government more than ever, missteps like this should be among the top things they should be focusing on. It will be harder to win this war when the public loses confidence in our leaders.