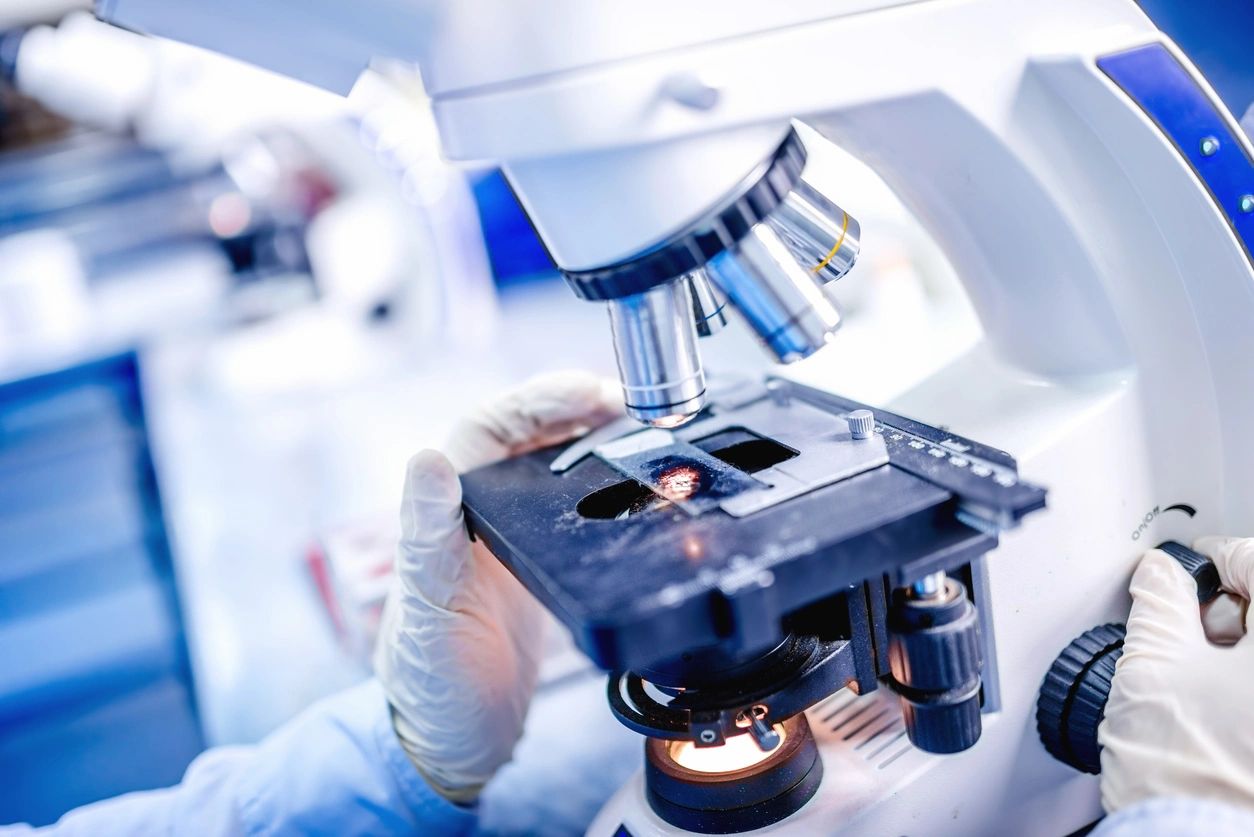 The very idea that science, the body of knowledge we’ve accumulated through rigorous research and experimentation, can be used to advance political interests of individuals and groups seemed preposterous at first but then we actually see it happen right before our eyes. Indeed, we’ve come a long way as a species.

We’ve come from tapping into our rationality to unearth facts and discover the truth about the world and evolved into manipulating the presentation of the truth to support our lust for power, wealth, and influence.

Take note of the operative phrase “presentation of the truth.” The reality is that, the truth remains. However, individuals and groups try to maliciously embellish, distort, or tweak its presentation to justify their actions and decisions. Of course, those who have access to the truth would know better, but unfortunately there are millions, perhaps even billions out there who don’t and they become victims of alternative facts. And this brings us to this convoluted and ambiguous world we live in today.

In recent years, the truths or the facts (we will not get into the philosophical distinction of the two) revealed to us by science don’t seem to get to us in their basic form and we (or at least many of us) are unfortunately led to make decisions and act in ways that on hindsight, run contrary to the right thing to do.

So why are scientific facts presented in the way that they are by some groups? Perhaps because, over the years, facts have been commodified in such a way that they’ve accumulated enormous value. As such, controlling the supply of facts, or at least access to them, generates influence. Hence, in this digital world, information (especially those grounded on scientific facts) is power.

One would think that because of the internet and social media, information, truths, and facts would be readily available and accessible to people. The sad reality is that, in spite of the technological advances we’ve achieved in communications, many people are still left in the dark and the even sadder reality is, there are some forces who would like to keep it that way.

Science tells us that wearing masks reduces our chances of contracting the coronavirus and it helps slow down the rates of infection. But some groups would have us believe that this is part of the strategy to curtail our freedom. Science tells us that schools, where children can be exposed to the virus and can themselves transmit it to their teachers and parents, must be made safe before we allow classes to resume, but some groups call this a political ploy to advance socialist ideologies.

So when the time comes that a vaccine against the coronavirus finally becomes available, it wouldn’t be surprising if some groups would try to dissuade the vulnerable amongst us to dismiss the vaccine as another veiled attempt to subvert the status quo.